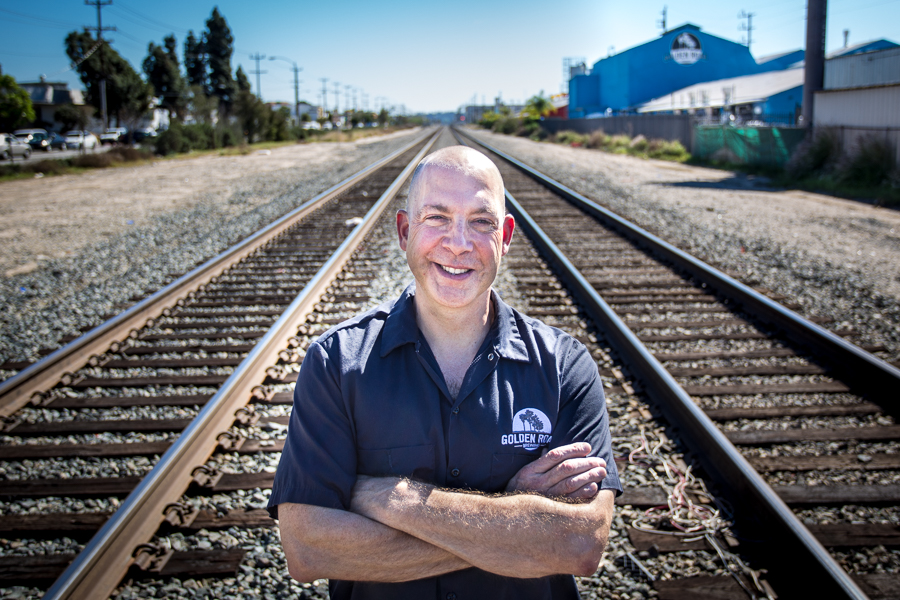 Golden Road Brewing announced earlier this month that they’d be launching their first major expansion brewery in Anaheim. The Los Angeles based brewery found 56,000 square feet of prime real estate just a few steps away from Angel Stadium. This second location not only solidifies Anaheim as a beer town to be reckoned with, but also brings home Victor Novak, acclaimed brewer from TAPS in Brea who has been working for Golden Road for the past six months; and who will be running the show at this new location. In Victor’s own words, taking charge of this new facility “couldn’t be more perfect for an Angel’s fan.”

I’ll spare you too many of the details of this new brewery because, first off, it’s been discussed in many other articles and blog posts, and secondly, I want to focus on Victor and let you hear him talk about this new opportunity in his own words. I sat down with Victor last week to discuss what he’s been doing with his time in Los Angeles, and found out how he’s going to approach the task he’s been given; putting the Golden Road stamp on a town already buzzing with terrific breweries.